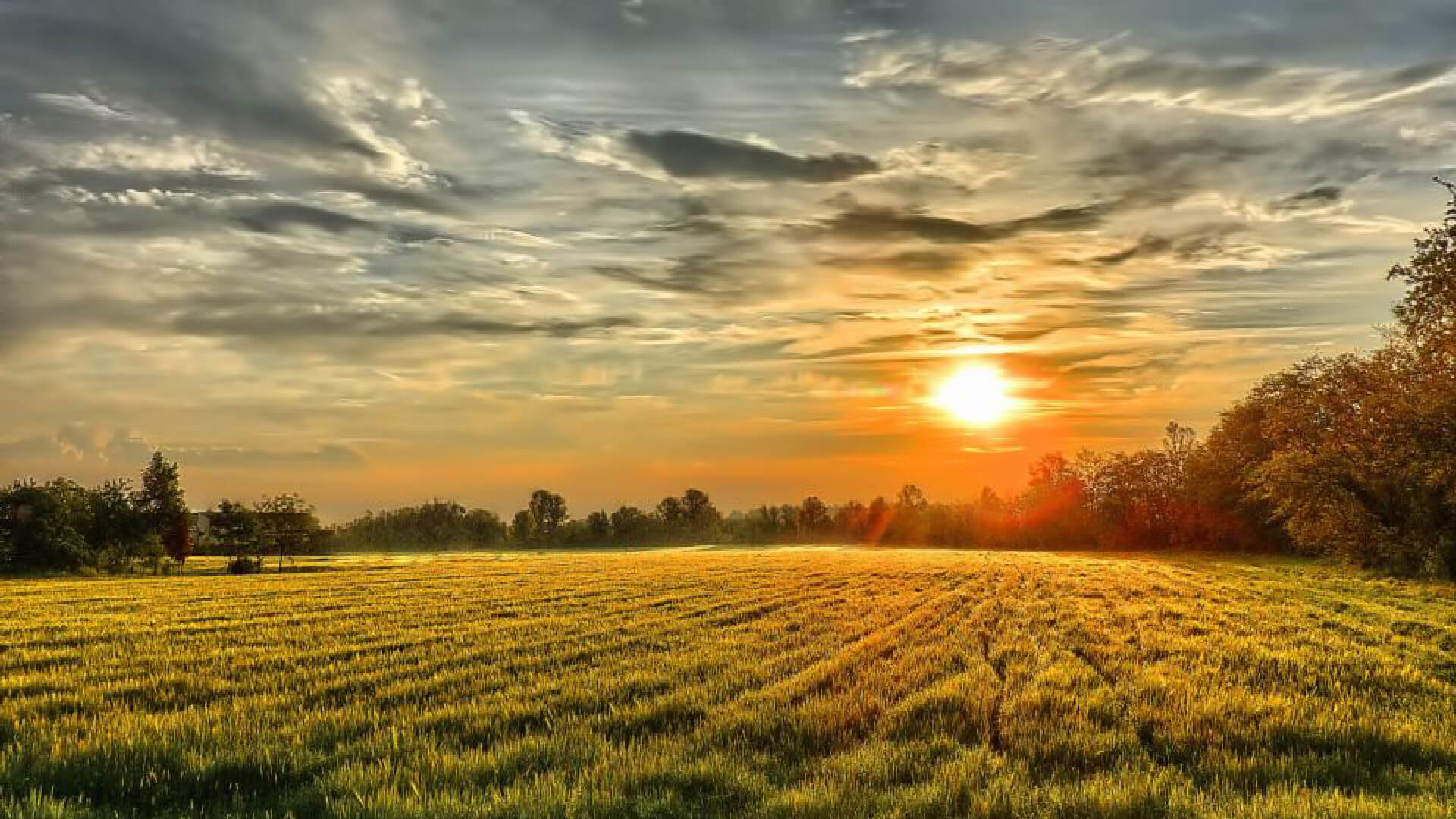 5 Reasons to be Cheerful Amidst the Doom & Gloom

With all of us affected in one way or another by COVID-19, be it having a financial strain on our businesses and families, meaning we cannot travel to see loved ones or meaning the holiday that you’ve been saving up for might be cancelled, one way or another, we’re all feeling the impact.

Naturally, this is all the media is currently focusing on, with around the clock updates keeping us all very concerned. In light of this, we thought we’d knock up a quick blog piece, reminding us all about some of the amazing things that have happened across the world during the last month. 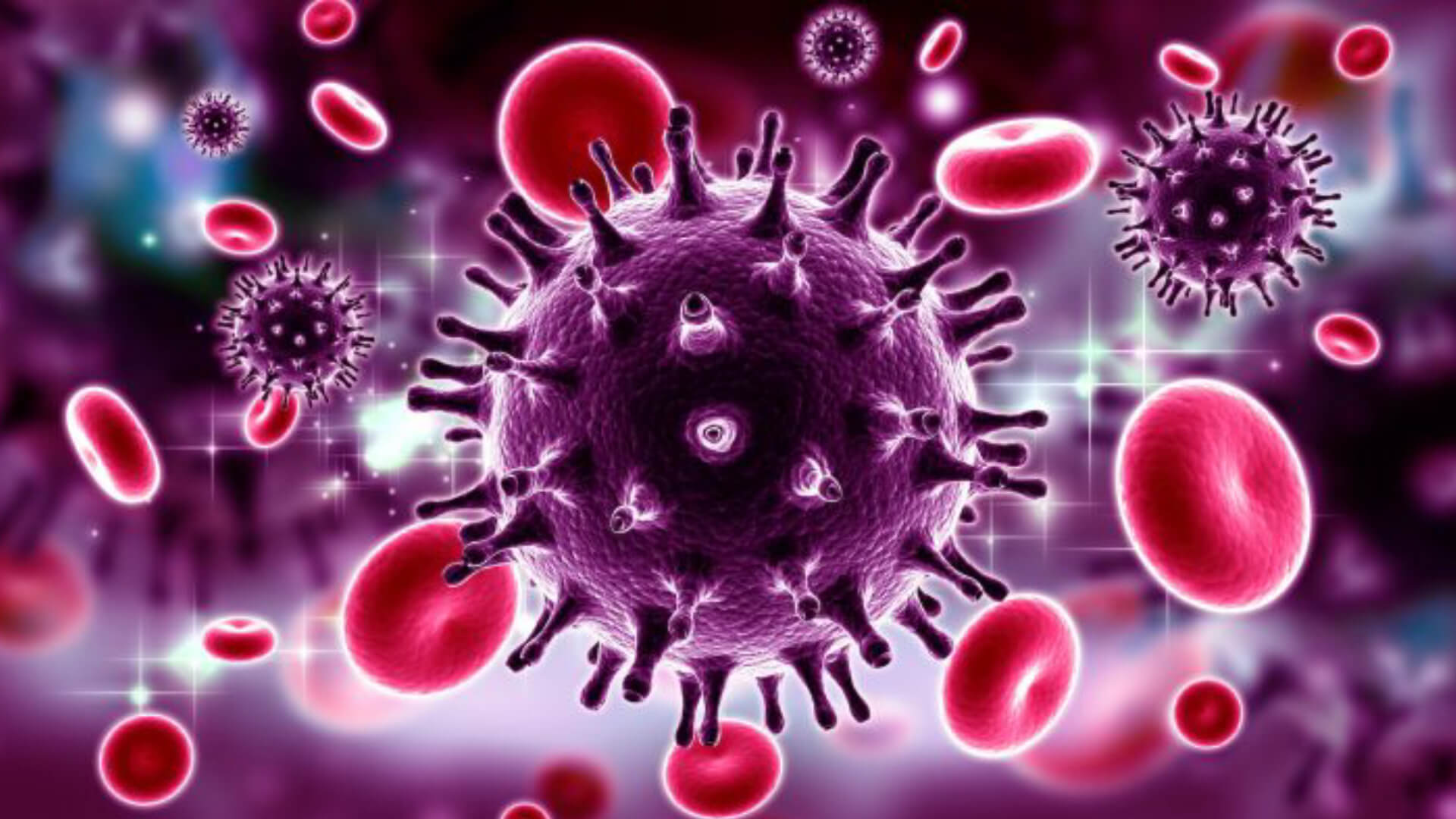 1. UK man becomes 2nd person in the world to be cured of HIV

Since the 1980’s, AID’s has plagued the world and for just the second time ever, this month a man from London has been cured. Since the first patient was cured 12 years ago, many have tried and failed to duplicate the procedure but researchers say this now confirms that a cure for H.I.V whilst difficult, is possible. 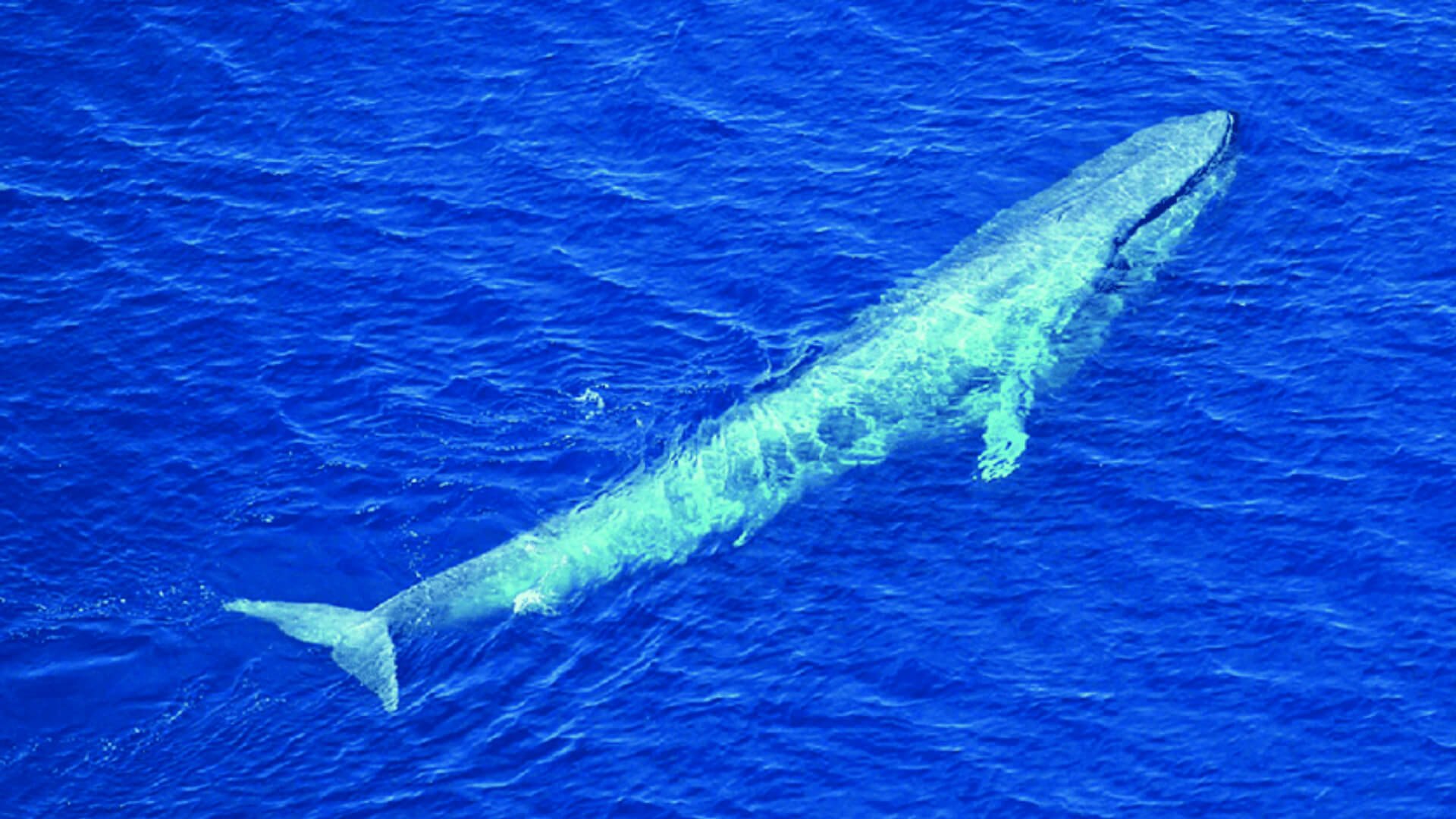 2. Abundance of Blue Whales spotted in Antarctica for the first time since the 1980’s whaling ban.

In 2018 just two Blue Whales, the largest animal in existence were recorded to have been see, yet fast forward two years on and during a more extensive survey a total of 55 individual Blue Whales were recorded by scientists.

Some estimates suggest that as much as 97% of the population of Blue Whales were wiped out during the 19th and 20th century and for decades the future of the Blue Whale species has been incredibly uncertain. To see such gatherings of these animals as we have this year is unprecedented and shows much hope for the species. 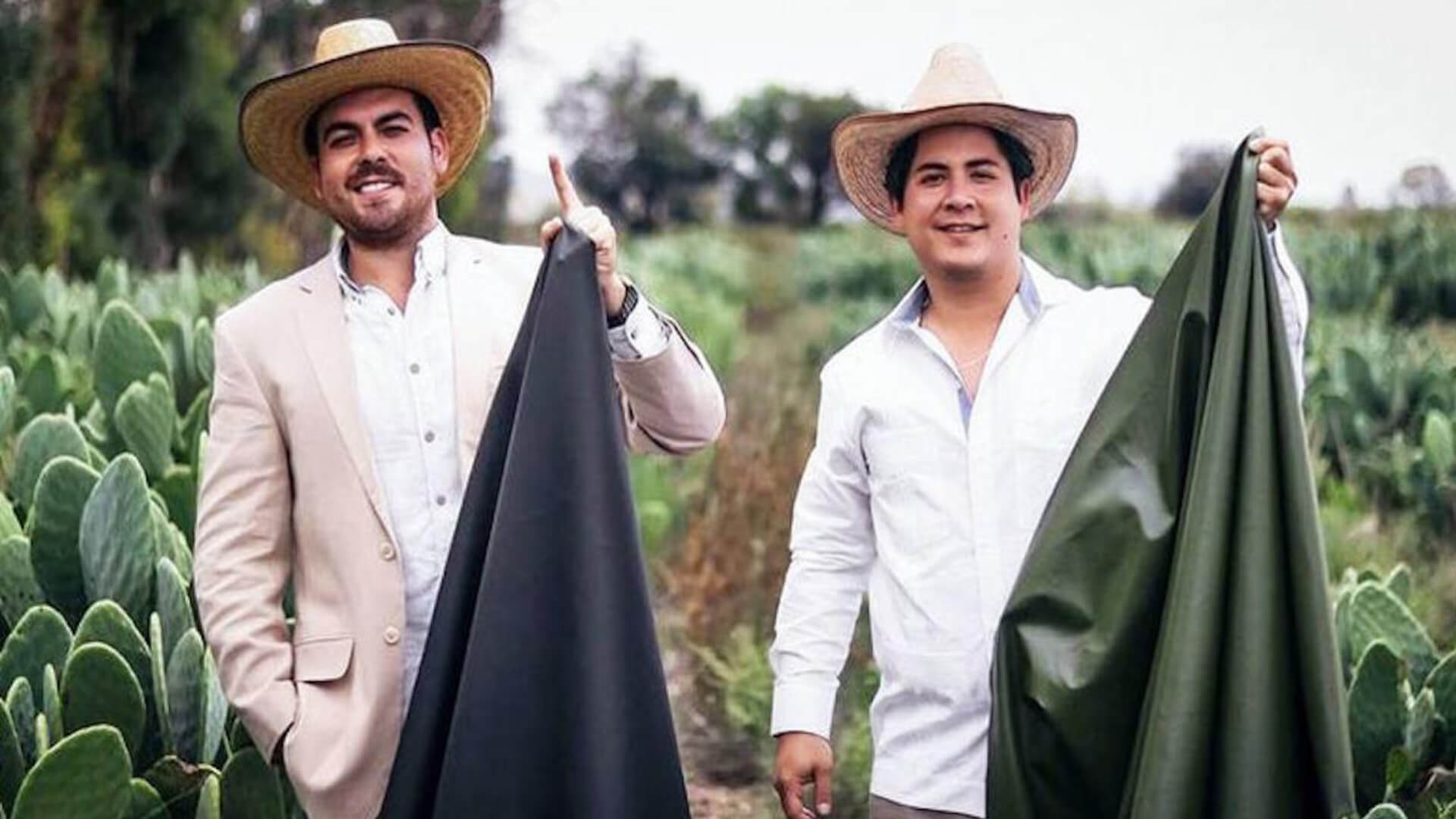 Adrian Lopez and Marter Cazarez, two Mexican inventors have created an entirely plant based, sustainable and breathable leather that lasts for at least a decade.

The leather is created using Nopal Cactus, a signature national symbol for Mexico and a crucial staple in the Mexican diet. Inspired by the recent innovations in the fashion industry with products such as Piñatex, leather made from pineapple leaves and Frumat, a textile made from processed apples.

If incorporated into major productions lines, using this leather alternative could result in a 32% – 42% reduction in plastic waste and up to 20% savings in water consumptions. 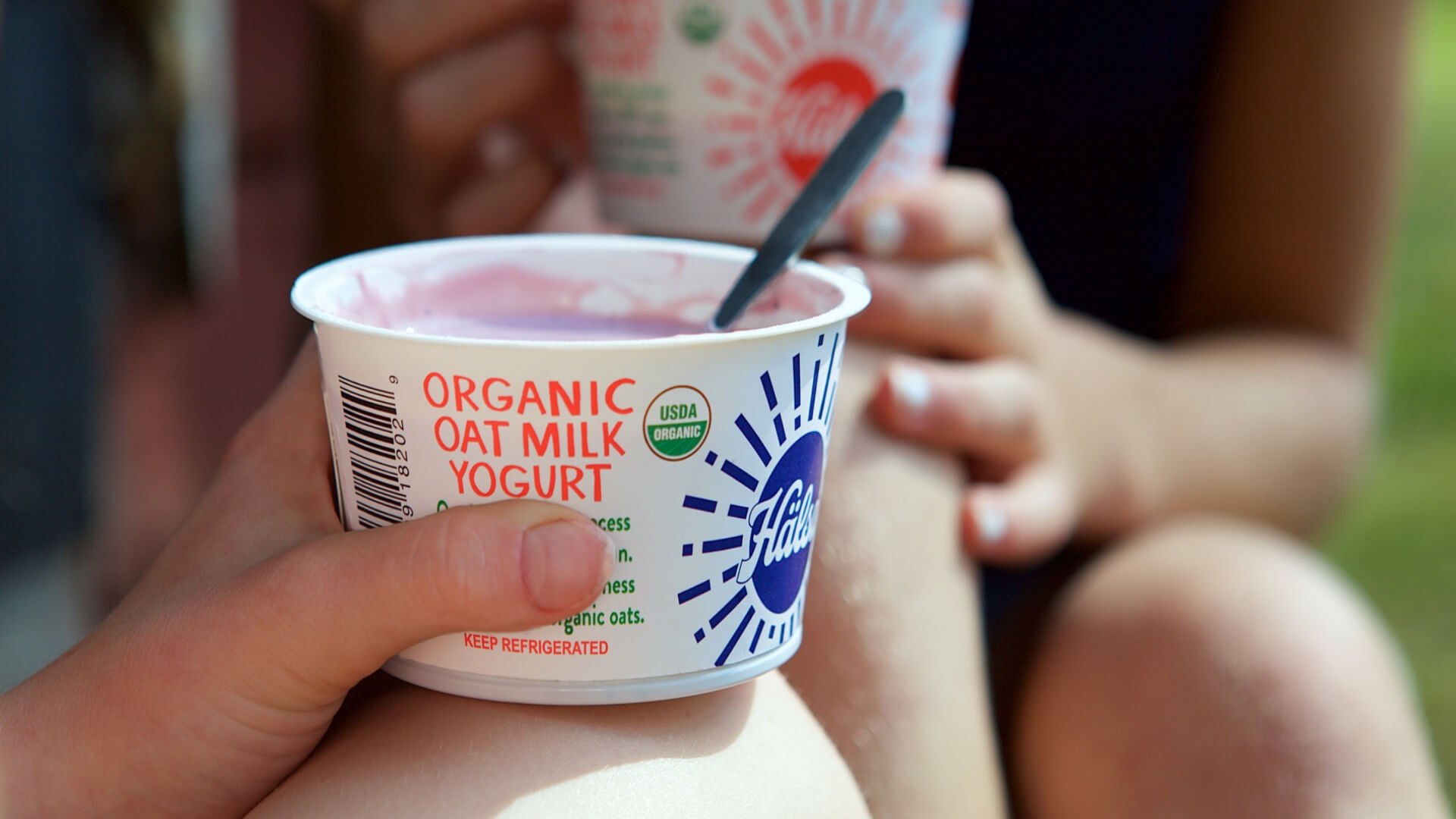 Häsla, the Swedish oat milk farmers that made the first 100% oat milk yogurt announced this month that they will be helping failing US dairy farmers to transition into growing organic oats as an alternative.

With consumers showing +184% more interest in oat milk products in the last year, it’s quickly becoming the world’s favourite milk alternative. Häsla are offering farmers the chance to enter into a new and emerging market whilst also giving them a much more sustainable alternative to dairy farming. 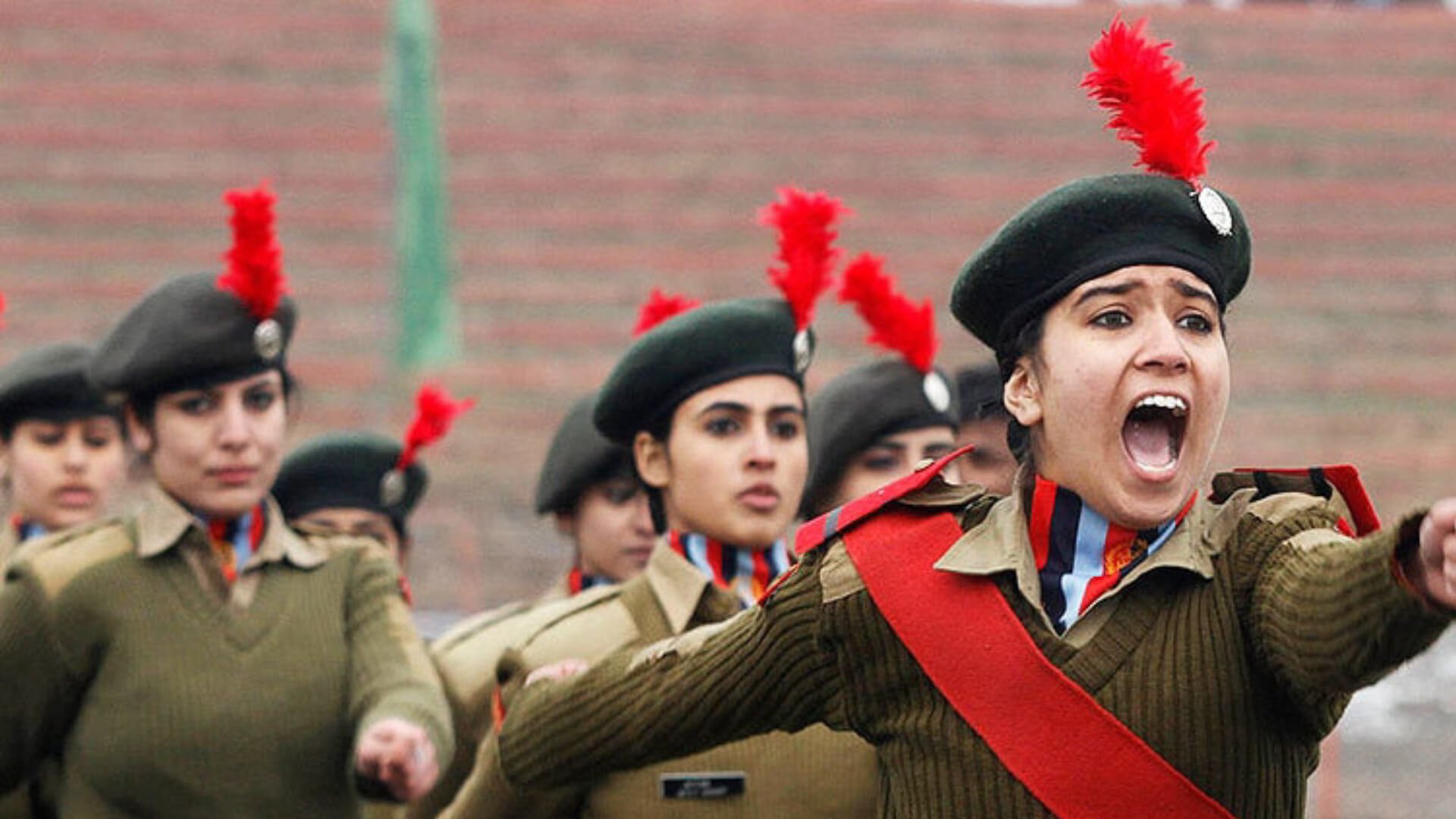 India’s Supreme Court ruled in favour of equal rights for women in the Indian military in February. This will allow women to serve a full tenure and achieve a higher rank and salary with potential for leadership positions.

“The time has come for a realization that women officers in the army are not adjuncts to a male dominated establishment whose presence must be ‘tolerated’ within narrow confines,” the court said. 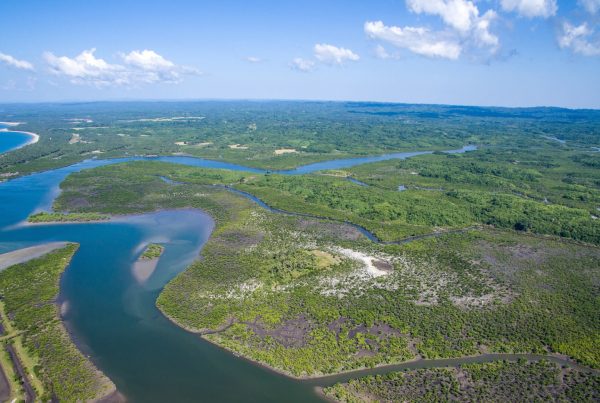 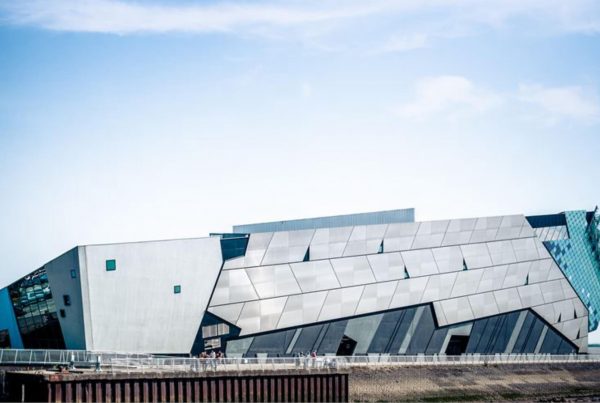 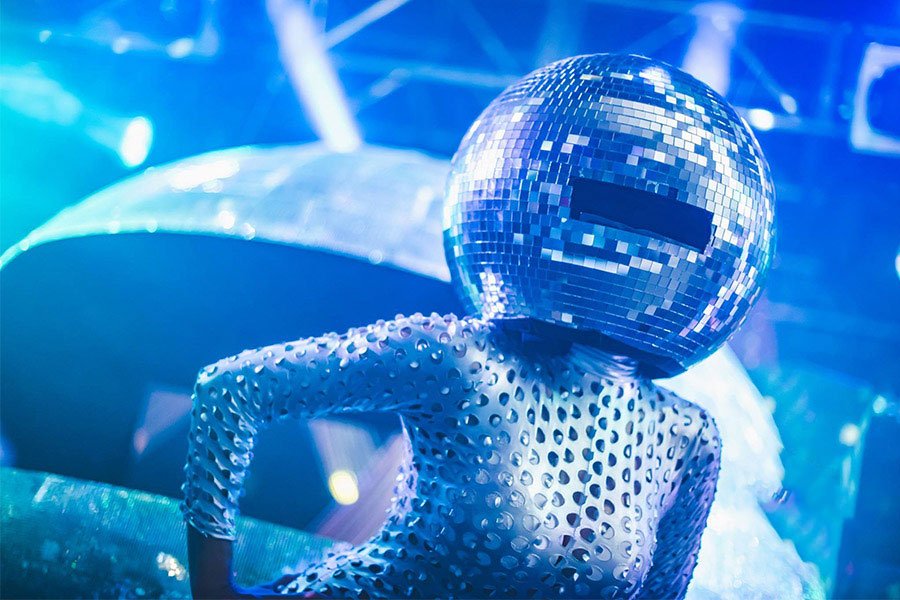